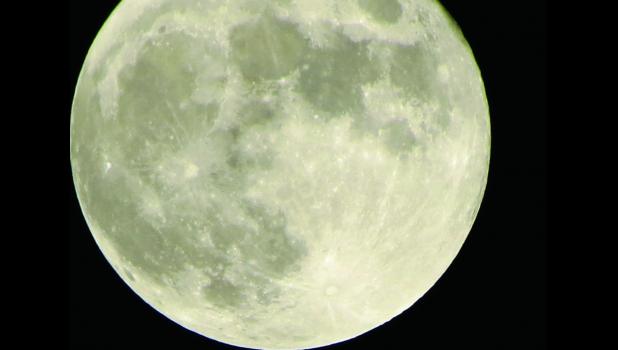 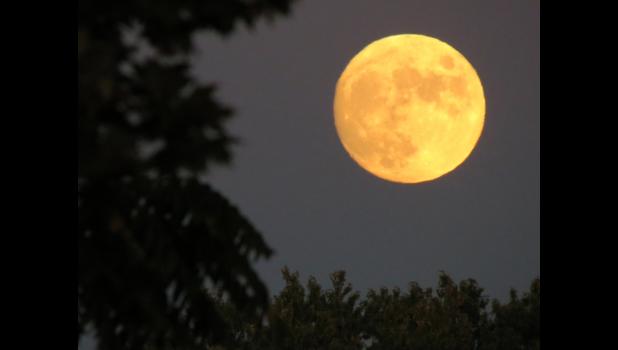 It was a dark and stormy night...

It was a dark and stormy night...

...except that it wasn’t. Which made last Sunday night’s power outage in our hometown a bit baffling.

The power went out shortly after 9 p.m. Sunday. The Other Half and yours truly were doing our best imitations of being awake. She had gone outside to take care of her outside cat friend. She carried a flashlight when she went out on the porch, which proved to be rather providential.

I was occupying space with a napping Bob the cat on our sofa when the lights suddenly went out...came back on...and went back out again. And stayed out. For about three hours.

The Other Half and yours truly made a couple of “gallows humor” comments about what had happened. Maybe it was a fried squirrel. Maybe it was the Russians. Probably should not have said such things out loud.

I decided to head outdoors to see if the power outage was widespread. It was. A person drove by and shared that the power was out all over the county.

While out in the dark of a Sunday night, I couldn’t help but notice a very bright moon that was shining in the sky. The light from the moon was so bright that it was casting shadows in the night.

The space.com website shared that what I was seeing in the sky was October’s full moon, known as the Hunter’s Moon.

“Skywatchers will be able to see the nearly full moon for several nights before and after the Hunter’s Moon...which gets its name from the fact it once signaled a time to hunt in preparation for the coming winter,” space.com explained.

Just to see what might be happening in the dark, I decided to get in the car and take a brief trip around town. While motoring through the dark, I spotted a live armadillo. I’m assuming the critter was looking for dinner. I also drove to Anna, where the power appeared to be on at the time. For whatever it’s worth, we never did find out what happened to the power.

...space.com also explained that the Hunter’s Moon would appear “large and orange-hued on the horizon at around sunset.” I had seen such a sight Saturday evening, when the moon was rising over a tree line off to the east.

I spotted the moon on the rise while heading to Anna for a photo opportunity on a Saturday night. After taking some pics, I headed back home. When I got home and got out of the car, I just happened to look up in the sky...

...just in time to catch a glimpse of what looked to be a shooting star.