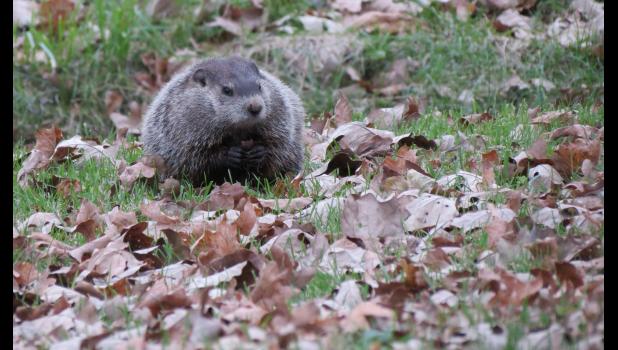 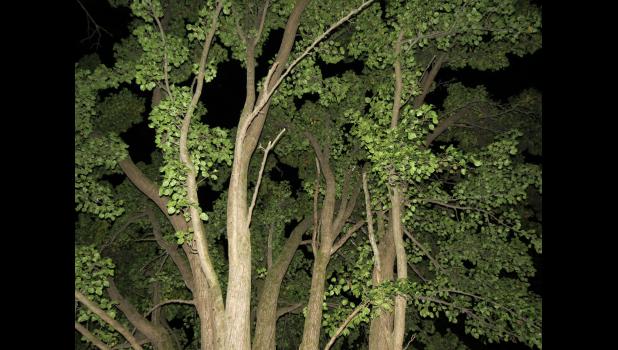 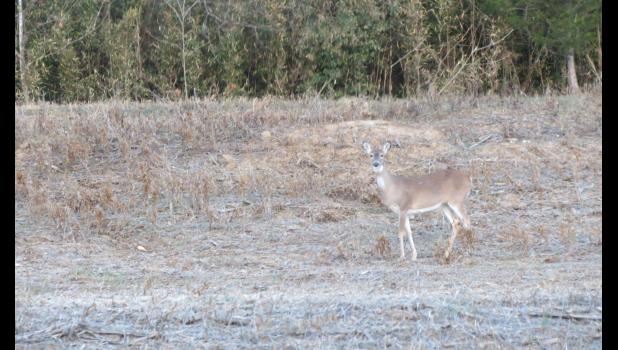 Mystery sounds in the dark of night...

One never knows what one might get to talk about on election night at the Union County Courthouse in Jonesboro.

Did you know there was an election last week? Mercifully, the election silly season has come to an end, and with it the seemingly never-ending cycle of absolutely horrible election advertising blather.

One of the things that continues to amaze me about elections is how candidates can accuse their opponents, whom they generally do not mention by name, of all sorts of evil, wrong-doing and horribleness (which may, or may not, be a real word...I do not care). Indeed, if one believes some of the campaign silliness, more than one candidate was the spawn of the devil.

Cynical? You bet. It’s hard not to be when one has an opportunity to see, up close, personal and behind the scenes, what goes on during an election.

The election advertising has come to an end. Now, we’re going to be treated to a never-ending cycle of holiday season advertising. Can’t wait to find out what I’m supposed to buy this year in order to have the “best holiday ever.”

Back to what one might hear at the courthouse on election night.

This year, conversation turned to mysterious sounds in the dark. And bears.

On Election Day night, yours truly managed to get in a daily walk before heading over to the courthouse. With the passing of Daylight Saving Time, some of my walks are, by necessity, going to be in the dark.

While wandering through the dark during the early evening of Tuesday, Nov. 6, I happened to hear a sound which I’d never heard before. I wish I could describe the sound for you, but I’m not sure I can.

I tried, very unsuccessfully, to describe the sound while talking with a couple of folks at the county courthouse on Election Day night.

Somehow, the conversation turned to bears. More specifically, about the reported spotting of a bear right here in Union County. As I’ve noted many times before in this space, from that point, one thing kind of led to another...

In this case, yours truly went online and did a Google search for “bears in union county, illinois.” The search showed 38.2 million, yes, million, results.

At the top of the list of the 38.2 million results was an item with a headline which asked: “Is that a bear in that trail cam photo?” The headline accompanied an article which appeared on the outdoors.com website.

The article featured a “trail camera photo taken on Sept. 12 in Union County.” A close look at the photo showed a “subject in the image’s upper right corner.” If one looks closely at the image, the subject would, indeed, appear to be a bear.

So, maybe there are bears out there. Panthers and wolves, too. And yetis and sasquatches and bigfoots and Big Muddy Monsters...you just never know.

I’m pretty sure that the sound I heard coming from a tree in my hometown on Election Day night was not coming from a bear, unless maybe it was Yogi Bear, trying to be funny. After all, Yogi was smarter than the average bear.

I think I finally determined that the noise I heard was coming from a giant, blood-sucking, flesh-eating, vampire spider which followed me home.

I say that, because a spider the size of a small SUV showed up on our dining room table right after I got home. OK. The spider was only about a quarter of an inch long. But I’m pretty sure that it was mean. I guess I’m just glad that a bear didn’t show up in our dining room.

And, as it turns out, there is actually a creature out there in the world called a barking spider. Really. I saw it on the internet. Only thing: the barking spider is found in Australia. So, I’m guessing that the noise I heard in the dark last week didn’t come from a barking spider, unless it was a long, long, long way from home...

One last thing for this week: it’s only the second full week of November. Why are we already hearing weather forecasts which actually include words like snow and freezing rain and black ice? Can’t wait until winter actually gets here...