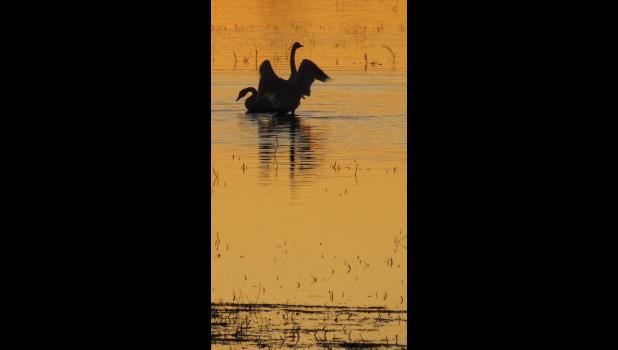 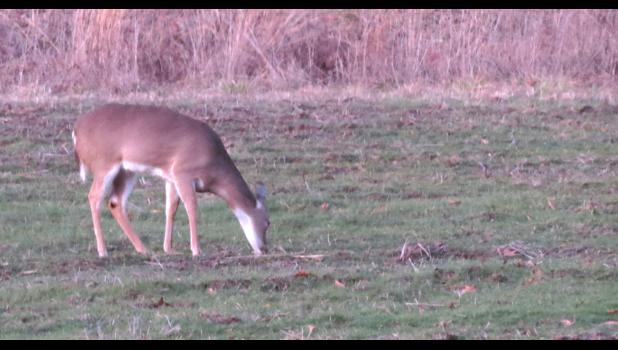 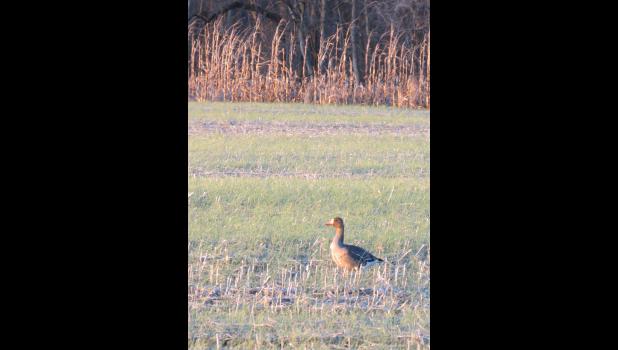 The holiday season “officially” came to an end last Sunday evening...with a bit of a sputter. “Officially,” with quotes, looks, well, much more official than just plain old officially, standing there all by its lonesome self.

“Officially” is written with confidence. Because Sunday evening was when the last of our whipping cream sprayed, somewhat noisily, out of the final can of that special treat which had found its way to our abode during the late and lamented holiday season.

As we have noted often in this space over the years, at our home, we are fans of whipping cream which sprays out of a can. Generally speaking, for a holiday meal, we like to have at least one can of the stuff on the table for each person. Can’t have too much of a good thing.

The “official” final gasp of our last can of holiday whipping cream ended up on some blueberries which were your writer’s dessert after Sunday dinner. Truth be told, I’m not sure why I even had the blueberries. The whipping cream would have been enough.

Now folks, hope you don’t mind, but your writer would like to wrap up a few loose ends as we all embark on a bright and shiny new year.

The year 2019 is history now. The final chapter in the story of the year for our lives closed on a clear and cold Tuesday. In keeping with a tradition of sorts, The Other Half and your writer embarked on a late afternoon/early evening journey through the Union County countryside on the final day of last year. Call it a date.

We motored to the Union County State Fish and Wildlife Area, hoping to see some waterfowl. We pretty much saw a goose. One goose. In a field.

We headed back home by way of the Clear Creek Levee Road and then through the Trail of Tears State Forest. From the levee, we spotted what we think were some swans in a pool of water.

Upon exiting the levee road, and just as we were about to cross a bridge heading into the state forest, I spotted a critter moving...very...slowly...off to the right of the road. We stopped the car, right there in the road (there wasn’t much traffic near the state forest on New Year’s Eve) to get a good look at the critter.

My initial thought (and hope?) was that we were seeing a bobcat. That would have made for a nice photo on the final day of the year.

Turned out the critter was a raccoon. A raccoon that was moving really slow. Like it might have been old and cold and looking for something to eat and maybe a warm blanket. The raccoon paid no attention whatsoever to us as we watched it wander away. Slowly.

We made it back home shortly after dark. Before the crazies were out reveling. Had some dinner. Took our pre-bedtime naps. Called it a day. A year. A decade. Now, we’ll just wait and see what 2020 brings...