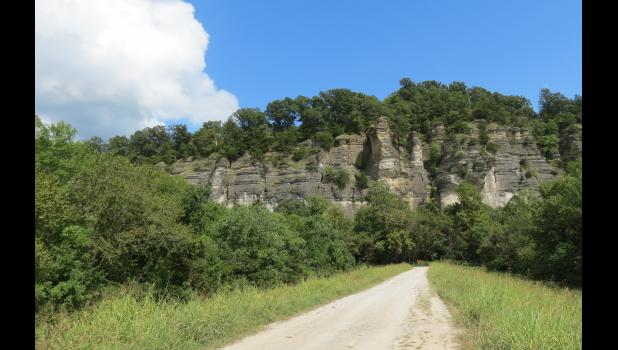 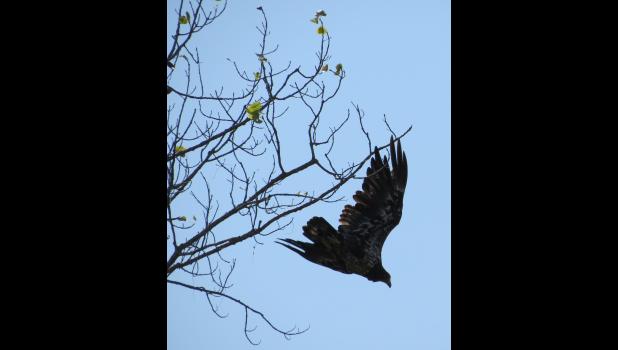 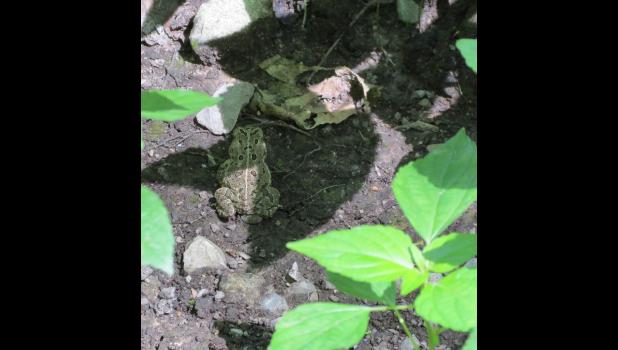 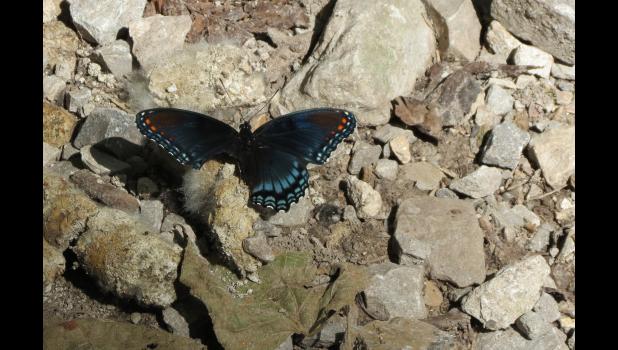 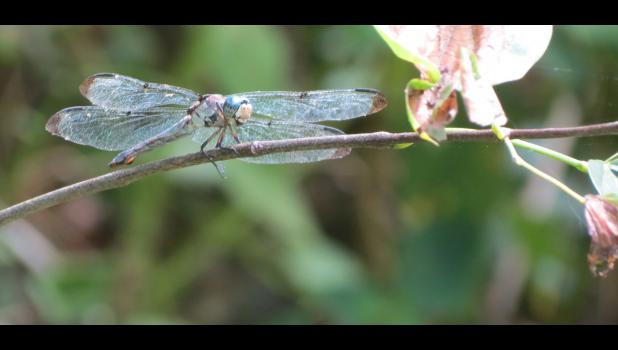 No snakes to be seen on Snake Road...

As promised, this week is Part 2 of your writer’s sort of adventures in Southern Illinois.

Last week, in Part 1, as you may recall, was about goats and cliffs and other such things. In Part 2, we intentionally go looking for snakes. Really. “We” would be a visitor we welcomed over the Labor Day weekend.

Our adventure took us on a journey to LaRue-Pine Hills, which is in suburban Wolf Lake out in the western lands of Union County, along the Big Muddy River, and not far from the Mississippi River.

The water level on the Big Muddy River, by the way, was down, as in down a lot, from the last time I had seen it just a couple of months ago.

LaRue-Pine Hills is a gem of a natural landmark which has international significance and is located right here in Union County. If you’ve never been, it’s time to go.

More specifically, we motored to the Snake Road at LaRue-Pine Hills. Snake Road gets its name from the snakes who like to cross the road...to get to the other side.

While the road is closed to vehicles, foot traffic is allowed. We happened to pay a visit on the first day that the Snake Road was closed for this year’s fall critter migration.

A fair number of other folks were paying a visit to Snake Road on the hot and sunny afternoon when we went on our little adventure. A couple of folks said they actually had seen a snake along Snake Road.

We didn’t spot a snake. We did see a toad along the road, a lizard (maybe), a rather creepy looking spider, a dragonfly, a butterfly which appeared to have had a bit of a rough day and what we think was a raptor which we could not identify...too far away.

I didn’t realize it, but thanks to modern technology, my travel companion said that we ended up walking about 2 miles during our adventure. Didn’t seem that far.

After we left Snake Road, we did a little bit of fossil hunting. Mostly, though, the journey was about being in the outdoors. Even if we didn’t see a snake on Snake Road.

...ALERT...if you don’t like snakes, you might want to skip the back page of the paper next week...

...one last thing...belated happy birthday wishes to my sweetheart...