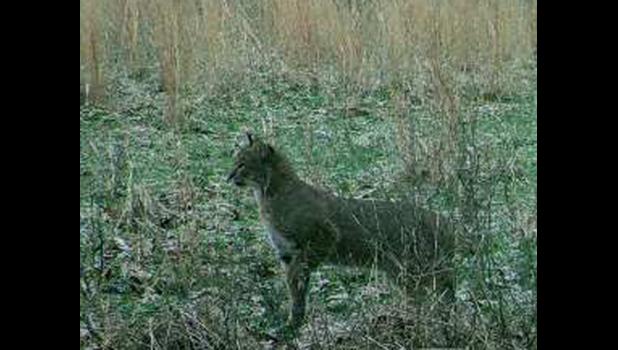 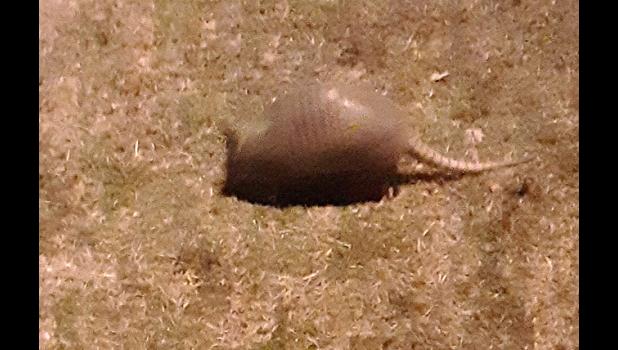 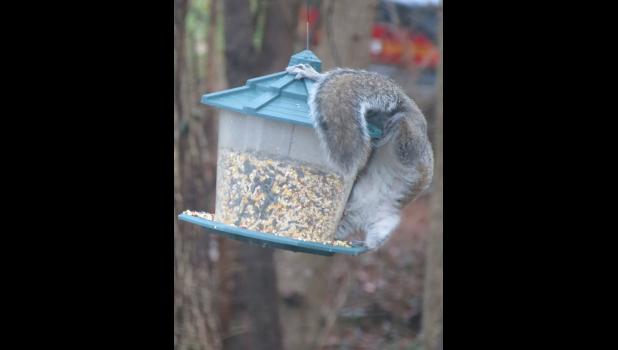 Sunshine was making a rather rare appearance last Sunday afternoon, so yours truly decided to go for a nice, long walk.

It was either go for a walk in the sunshine or spend some more time on homework. Yes, kids, homework. Think that you won’t have any more homework after you finish school? Wrong.

While wandering through my hometown on a fairly quiet, cool and sunny Sunday afternoon, I happened to notice there was something that I wasn’t noticing. Squirrels.

I went on a pretty long walk. Went by quite a few trees in various sizes and shapes. Did not see one single squirrel. Just seemed rather odd.

I also did not see any armadillos. Or bobcats. Not that I would have expected to see any such creatures while wandering town.

Truth be told, I haven’t seen a bobcat in quite some time. We know they hang around in Union County. The Other Half and your writer saw a bobcat crossing a road north of Cobden on a bright and sunny winter day several years ago.

A number of years ago, another traveler on The Journey Through Life actually brought a live bobcat to The Paragraph Factory. The critter had been trapped, in, or a near a barn, if I recall correctly, which I probably do not.

The bobcat was transported to The Paragraph Factory in a cage. We were allowed to take some photos of the kitty, which, as near as I could tell at the time, was not happy to be in a cage and would have gladly shredded my face if it had the opportunity to do so. Still, it was a beautiful animal.

Thanks to a photograph taken with one of those fancy field cameras, I did get a chance to see another bobcat during the past week. We’re sharing the photo with you folks this week.

As noted, I also did not see any armadillos. Like bobcats, we know there are armadillos on the loose in Union County land. However, most of the armadillos we see in our little corner of the world seem to be, well, deceased, as in a main course for a vulture feast.

Turns out that yet another traveler on The Journey Through Life actually has seen a real, LIVE, armadillo near her abode. She was kind enough to share a photograph of the critter for your enjoyment.

By the way, did you know that:

Armadillo is Spanish for “little armored one”?

Armadillos are the only living mammals with a hard shell?

Armadillos burrow underground to sleep for up to 16 hours?

These fascinating facts were discovered during intensive research online. Except for the last one. I made that up, just to see if you were paying attention.

Since we’re talking about critters...again...let me take this opportunity to wish you a happy Groundhog Day. The big day is February 2, which, as I am sure you know, is also the day that Super Bowl LIV will be played.* I still need to put up our Groundhog Day tree at home...and get my holiday shopping done...

...and while we are pondering the February 2 holiday honoring a rodent, let me give you something to think about while considering how much wood a woodchuck (AKA as a groundhog)  could chuck if a woodchuck could chuck wood...

One last thing for this week...thank you to the subscriber in the hometown of Superman for the kind words. They are appreciated.

(*In keeping with tradition, I have, once again, used the words “Super Bowl” without the express written consent of the National Football League.)