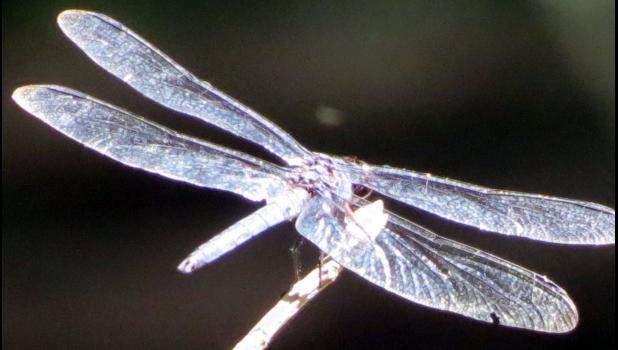 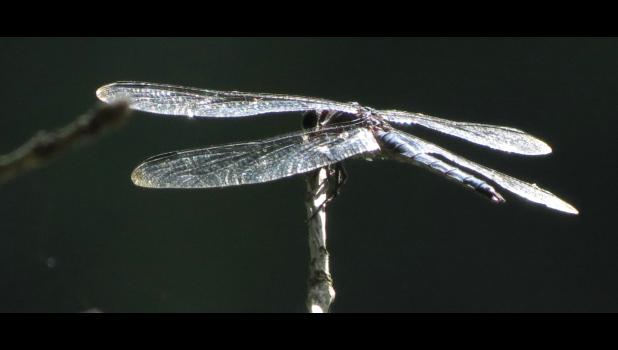 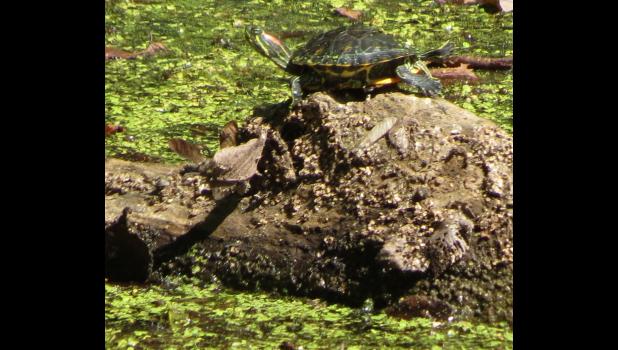 Oops...forgot to slice a tomato for Sunday dinner...

The Other Half and yours truly had a chance to go on our latest pandemic date over the weekend. We’ll come back to that in just a bit...

Yes, there are a lot of photographs this week. They were shot on a bright, sunny and warm late summer afternoon...the first Thursday in September, to be a bit more precise.

I suppose the images might be the kind of thing you folks come to expect in this space. I just hope they offer a bit of a break from life’s hectic schedule...that’s what shooting them does for me.

The Other Half and yours truly have been watching episodes of a show called “Gardeners’ World.” The show is a BBC Two production. Can’t tell you how many BBCs there are. The Other Half, as you may recall, has her own Gardener’s World on about half of the planet...well, maybe on a bunch of space in, and around, our little corner of the world.

Sooooo...as mentioned back in the first paragraph, The Other Half and yours truly went on a pandemic date last Sunday afternoon. Someday, the pandemic will be “over,” whatever that might happen to mean, but we think we need to keep doing our dates...

We hadn’t been able to do such a thing for a number of weeks, mainly because the weather was just so hot and humid...pretty much miserable. You know...summer time in Southern Illinois. For that reason, we had been staying home.

The weather, as you know, improved considerably over the weekend...especially on Sunday. After a rainy Saturday, we had some bright sunshine and milder temperatures...almost a hint of fall...which will be here very soon.

I suppose that in the midst of a pandemic which just seems to keep going, it’s nice to know that the rhythm of nature stays on track...the heat and humidity of Southern Illinois summer will start giving way to clear, crisp autumn days.

For our “date,” we motored to the Union County State Fish and Wildlife Area (also known as “the refuge”), which was a pretty quiet place last Sunday afternoon. Just as we turned on to Refuge Drive, a vulture dipped from soaring overhead and briefly flew in front of the car.

After leaving the refuge, we drove north along Illinois Route 3, the Great River Road. We noticed that fields of soybeans looked to be doing well. Plants in some of the fields were turning yellow. Harvest season is upon us.

While motoring along Route 3, we had another close encounter of a vulture kind. As The Other Half observed: We are not existing in the past tense, at least we weren’t as of last Sunday afternoon. Our encounters with the carrion consumers just seemed kind of odd.

From Route 3, we journeyed along the State Forest Road. We made a brief stop at the Trail of Tears State Forest, which wasn’t quite as wet as it had been when I was there Saturday morning for a high school cross country event. Got there just in time for the downpour.

The final leg of our adventure took us along Mountain Glen Road, with a brief side jaunt along Kaolin Road after we spotted a white-tailed deer along a tree line near a field full of green soybean plants. We thought we might see a few more deer along Kaolin Road. We were right. Three of ‘em.

Back home...and it was time to fix Sunday dinner. Meat loaf. Baked potatoes. Green beans. Baked apple with raisins. Realized as this gem was being crafted that I forgot to slice a tomato for dinner. Guess I was still pondering our encounters with the vultures.