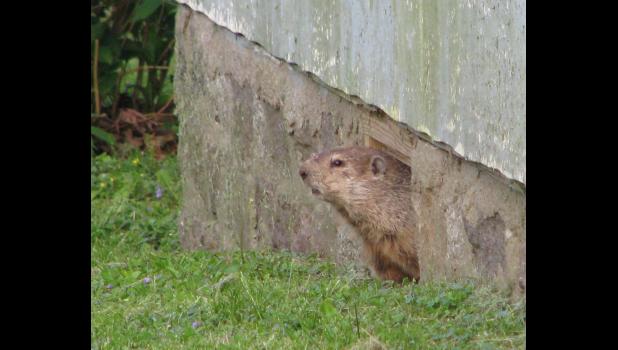 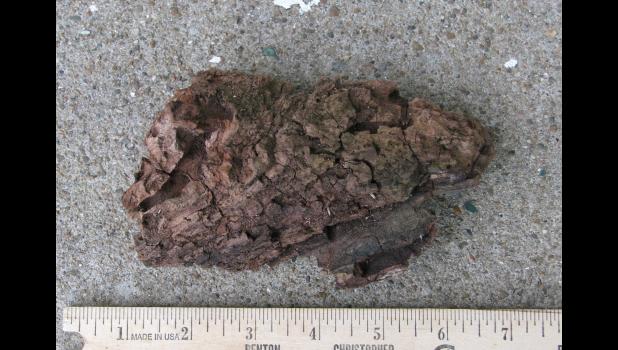 The Other Half has returned from a journey to the Bluegrass State, and that was very, very good news. Especially for our kitties.

Don't get me wrong. Yours truly was glad, as in very glad, to see her return home. Taking care of home, sweet, home all by one's self is, well, hard work. Then again, I suppose "stay at home moms" already know that. Right?

Keeping our cats happy, healthy and well fed was one of my assignments while she was gone. Sometimes, that can be much easier said than done, as I'm sure all cat owners also know.

For one thing, there was the matter of pilling a feline, as in giving a cat medication which is designed to ease the stress in said kitty's life.

The very thought of stress in a cat's life strikes me as rather odd. I'm pretty sure that the only stress in the lives of our cats involves deciding whether or not to wake up from a nap and go get something to eat.

Anyway, our kitty gets half of a tiny blue pill. I am here to tell you that pilling a cat is an adventure. Kitty has claws. Very sharp claws. And teeth. Very sharp teeth.

Given the availability of the cat's weapons, I seemed to do OK with the whole pill thing. There won't be very many scars.

I'm pretty sure the cat did not like what was happening. I'm also pretty sure, given the way the cat was looking at me, that she couldn't wait until I was asleep...

Then, there's Bob. Bob is our highly energetic kitty. Bob is very curious. Bob likes to shred things. Like rolls of paper towels and toilet paper.

Bob would lurk in a hiding place while I cleaned the litter box. New, clean litter was poured into the box. Milliseconds later, Bob was there to christen the newly cleaned litter box. Sigh.

Occasionally, while Bob and I were figuring out how to irritate each other, your litter box cleaner guy would recall a Garfield the cat cartoon which involved putting a critter in a box, duct-taping said box and shipping the package off to Abu Dhabi. I'm guessing The Other Half would have noticed if one of her cats happened to be missing when she returned home. That being said, today's tracking technology would, at least, let her know where Bob might be.

While we're talking about animals...let's focus on a couple of our not-so-domesticated neighbors...

One evening during the past week or so, while out for my daily walkabout, I happened to spot a rather chubby groundhog/woodchuck scamper into an opening in a nearby building.

I stopped for a moment or two, waiting to see if the critter would come back out...for a photo opportunity. The critter did indeed make an encore appearance, long enough to get a few pics. Then, it disappeared again. Probably went to take a nap.

At least the groundhog didn't attempt to drop a chunk of wood (a chuck chunk?) on the head of yours truly. That happened on another walkabout...

...as yours truly passed under a tree, a maple I think, a chunk of bark fell from above, landing at my feet. I looked up. No sign of the villain. My first thought: a sneaky squirrel. Then, I looked around some more. No sign of Bob, our crazy cat...

Oh, one last thing this week...another Chuck update. Seems there might be some little Chucks...and, yes, they are kinda cute...