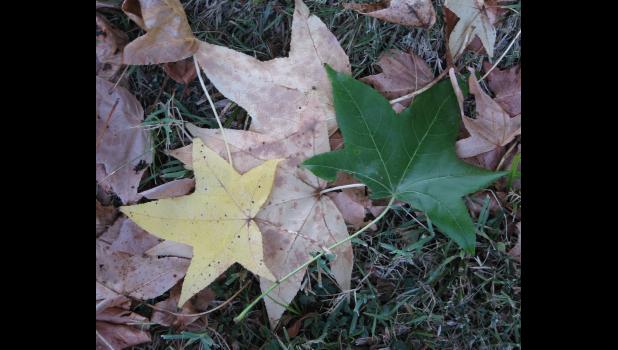 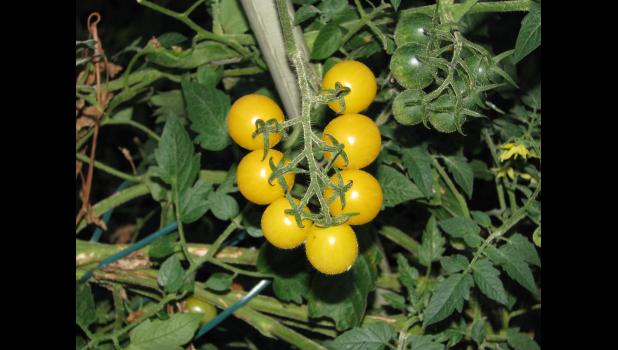 About all you can do is laugh, and shake your head. And the laughter is not is a "ha, ha, ha" sort of way. It would be more of a gallows humor kind of chuckle.

In a word, or two, several of the stories which appeared on the page were, well, gibberish. Indecipherable. Or worse.

First, a little bit of background on how we produce this publication every week. In a word, production of the newspaper involves computers. Computers are wonderful, wonderful tools. When they work right, which, I suppose is the same story for each and every tool which civilization has created in its never-ending march of progress.

We put the paper together at The Paragraph Factory, in the heart of metropolitan Anna. Once the pages of the paper have been completed, we transmit said pages from Point A, which would be in Anna, to Point B, which would be our printing plant, which is located in Cape Girardeau.

Somehow, dear friends and readers, during the transmission from Point A to Point B, was when whatever happened, happened, and led to page 2 in Section A of last week's paper looking, well, a bit ridiculous.

At this point, I will offer you a few highly technical explanations about what happened to some of the stories on the page:

F) All of the above.

G) None of the above.

H) Your guess is as good as ours.

Gremlins are kind of my first choice. Gremlins in a particular country origin seem like a pretty good, choice, too. However, I have to say that I have not paid really close attention to the appearances of the leaders of Russia and North Korea, other than the guy in North Korea seems to have a rather strange haircut and a rather bizarre desire to destroy the world.

I suppose the Mississippi River could be an explanation, too. Maybe, somehow, when the newspaper pages were being transmitted through cyberspace to Cape Girardeau, they became jumbled while crossing the muddy water of the Mighty Mississippi. Of course, that would not explain all of the other times that we did not have a problem.

The editor (that would be me) knew about page 2 of Section A on Wednesday, and also knew that due to our delivery schedule deadlines, there wasn't much we could do about the whole thing.

My response: go for a long walk that evening, and admire some of the trees and bushes which were showing hints of autumn's imminent arrival, which, by the way, is Friday, September 22. Thank goodness that computers can't mess up the changing of the seasons. Yet.

We planned to send our pages, using computers, from Point A to Point B once again this week. We kept our fingers crossed...