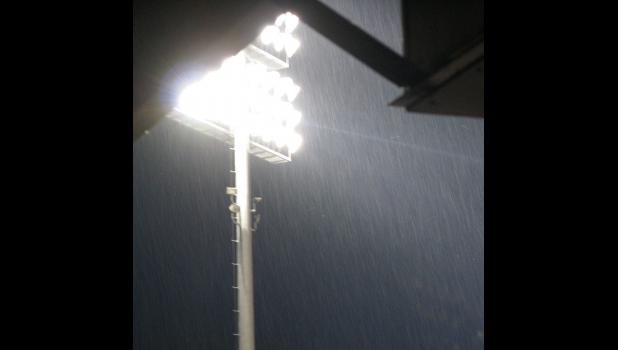 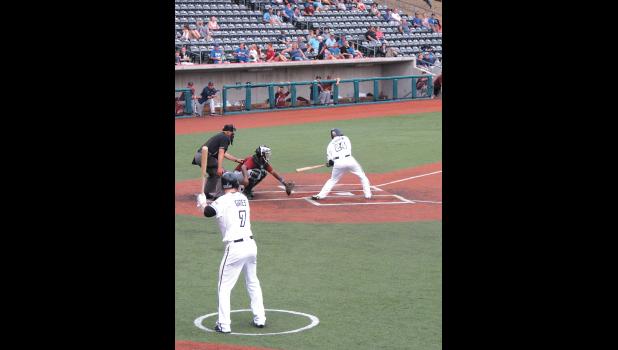 So. I was out for a walk one evening last week. Strolled past a house. Door opens.

Out rushes a dog the size of a buffalo. Or, maybe the size of a cute little bunny rabbit. The dog is growling and barking and making sounds one would associate with a predator seeking fresh meat. The dog's eyes are glowing a bright red. Or, maybe the dog didn't make a sound. And its eyes were just getting adjusted to the dark.

Behind the dog is a human. As the dog rushes towards its prey (that would be me), I hear a human voice...

I could only hope that the voice was not talking to me...

You see, serendipity is a word which I don't think I have ever used in a sentence. Actually, it's a word that I just don't use.

The New Oxford American Dictionary on my trusty laptop defines serendipity as "the occurrence and development of events by chance in a happy or beneficial way: a fortunate stroke of serendipity|a series of small serendipities."

The dictionary further explained that the origin of the word "serendipity" dates to 1754. But, you already knew that.

The word was "coined by Horace Walpole, suggested by The Three Princes of Serendip, the title of a fairy tale in which the heroes “were always making discoveries, by accidents and sagacity, of things they were not in quest of.'”

I think serendipity might be the word for a series of fortunate events which unfolded during the evening of Saturday, June 25.

Daughter was visiting from the north for the weekend. We decided to go to a Southern Illinois Miners baseball game at Rent One Park in Marion on the aforementioned Saturday night.

After we arrived at the old ball park (which, by the way, is a wonderful place to watch a game) and parked the car, we headed to the box office to buy our tickets.

Just as we stepped out of the parking lot and onto the sidewalk, a couple of "older" ("older" as in my age) gentlemen approached us and asked if we were going to buy tickets to the game. Yes, we were about purchase tickets.

The two gentlemen explained that they had a couple of extra tickets and wanted to know if we would like them. "How much?" I asked. They said the tickets were free. Such offers raise my "this is too good to be true" antenna, but it turned out the only condition was that we would sitting next to them. Turned out they were good company. Turned out they both were fellow Michiganders, too.

The baseball game turned out to be a good one, too. The Miners found themselves down by three runs, twice, but ended up winning 9-7, thanks to a big hit in the eighth inning which sent 3,833 folks (most of them Miners' fans) home happy.

The only thing that put a literal damper on the evening was the rain which started to fall late in the game, but it was no big deal.

All in all, it was a nice way to spend a summer Saturday night in Southern Illinois: spending time with Daughter, meeting some new folks and watching a baseball game.

...speaking of baseball...let's talk a little bit about that team in Chicago...

Boy, did that hurt.

A fellow traveler on the Journey Through Life who happens to be a Cubs fan visited The Paragraph Factory one day last week. During his visit, he mentioned that he had a bone to pick with yours truly. That is not unusual.

He gave me a good-natured (well, I think it was good-natured) ribbing for not having mentioned anything about the success which the Cubs are having this year.

I suppose part of the problem would be that my computer just could not type the words "success" and "Cubs" in the same sentence. Fortunately, I was able to find an app for that.*

Yes, the Cubs are having a good year. A very good year. My favorite team, that one in St. Louis which is named after a red bird, is not doing so well. Such is life.

As much as it hurts for me to say this, I figure the Cubs are going to have a pretty good season in 2016. Will this season be enough to make Cubs fans forget about Bartman and curses involving billy goats and not having won a World Series since, well, whenever? We shall see.

Oh, one more thing...I think that Horace Walpole, the guy who coined the word "serendipity," played for the Cubs back in 1754, which, I think would have been the last time the Cubs won the World Series. "The Three Princes of Serendip" was a nickname for the Cubs' outfielders.