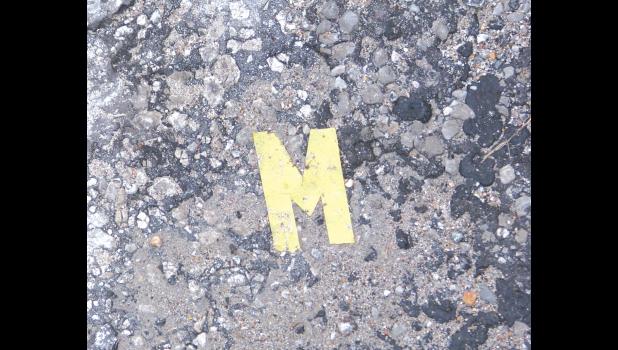 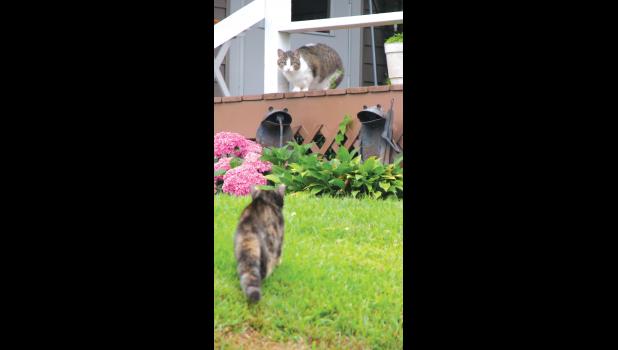 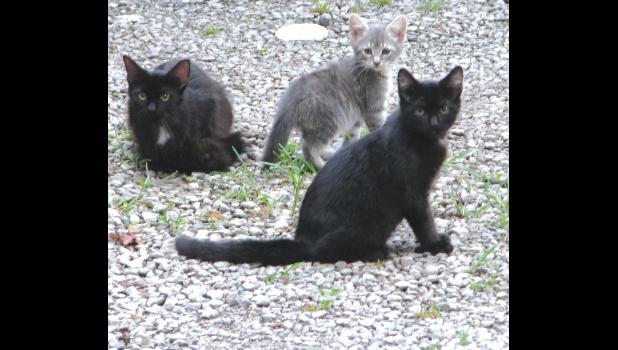 Please read this...This week is brought to you by the letter 'M'

One day last week, yours truly was motoring home from The Paragraph Factory...

And that's as far as that

...you see, I started to write this one day last week. Apparently, while I was motoring home for lunch, or for some other truly fascinating reason, I experienced something momentous...

...and promptly forgot whatever it was.

In the meantime, I continue to try to go for a walk, at least once a day. I read somewhere that walking is good for your memory. Can't remember where I read it, though.

I really am hoping that you good folks aren't getting tired of reading about what happens on my various wanderings around on foot.

Quite honestly, each walk is somewhat of a mini-adventure. As I may have mentioned once or twice before, when I head out on those journeys, I really have no idea where I am going. And that has nothing to do with my memory.

I just kind of step off the porch, look around, and go wherever I go. There's no rhyme or reason for it.

Most of the time (that would actually be all of the time), I take a camera with me. While wandering around, I keep an eye out for, well, for whatever happens to show up.

On one recent walk, I found a letter "M" embedded in the street. No other letters. Just "M." I do not know why the "M" was where it was. Yet, there it was. It may still be there. I'll check the next time I walk that way.

Not far from the "M," I happened to notice a cat which appeared to be stalking something. I watched for a moment or two. The cat was looking the other way, and didn't even seem to know that I was watching.

Cats can be very patient. So, a cat staredown continued. I walked away. Neither cat seemed to care. For all I know, they may still be staring at each other.

One more kitty story, from another walk, on another day. On this walk, I happened to spot some kittens. A whole bunch of kittens. The whole kit and caboodle of kittens. I started to count. One kitten. Two kittens. Three kittens. Four. Five. Six. Seventytwo. 103. Not really that many. Just a bunch.

By the way, just in case you were wondering, and I am sure you were: according to Wiktionary, which you can find on the internet (and what better source could there be than something you find on the internet?), kit and caboodle comes "from kit (from Middle Dutch kitte ('wooden vessel made of hooped staves') + boodle (from Dutch boedel ('property, moveable estate')." Like I said, it's on the internet. It has to be true.

So, now you've read the whole kit and caboodle...

...enough for this week. The Other Half and yours truly are looking forward to a couple of upcoming adventures or two or three. I just hope I can remember what they are.