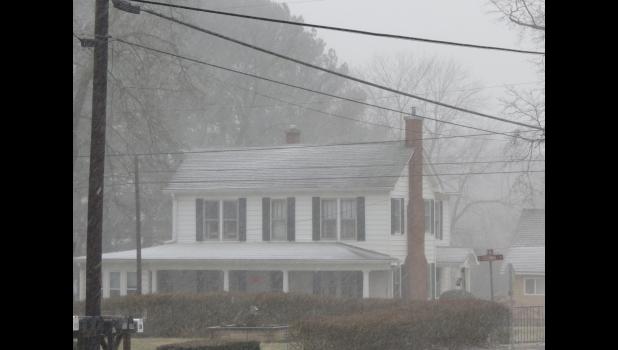 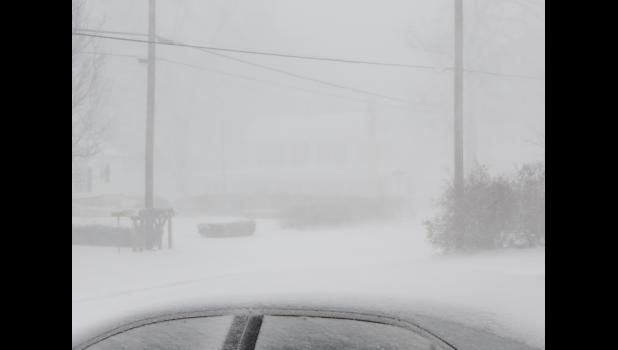 Sometimes, some ideas are, well, kind of dumb...

...we’ll get back to being dumb in a word or two. And trust me, your writer is an expert at being dumb. Before we get to that, just a couple of thoughts...

...so the New England Patriots are back in the Big Game. Again. And they will be playing the St. Louis Rams. Again. A rematch. Well, almost.

As you well know (at least if you are a sports fan), the St. Louis Rams are, once again, the Los Angeles Rams. For the sake of money...lots and lots and lots of money...the Rams’ owner moved the team back to Southern California several years ago.

At the time the Rams relocated to Los Angeles, they were bad. Really, really bad. Now, the team will be playing in the Super Bowl. Hope the National Football League doesn’t find out that yours truly once again used the words Super Bowl without the league’s express written consent. Oh, well.

The Rams will be playing the New England Patriots in the Super Bowl. Call it a rematch of the game played way back in the early 2000s. New England won that game. And, to be honest with you, I have disliked the Patriots ever since. Makes no sense, but, I suppose, it doesn’t have to.

I plan to watch the Big Game. The Patriots will be playing the Super Bowl. Again. For something like the Cth time  (the “C” is the Roman numeral for 100...but you knew that...right?). I’ll be cheering for the Rams, even if they happen to be in Los Angeles.

...last Saturday afternoon, yours truly decided to head out for a daily walk. It’s part of the routine, you see.

At the time, light snow had started to fall. Oh, and the wind was gusting at something like 50 miles per hour. Seemed like a perfect time to go for a walk and to take some pictures of snow.

As I headed to the downtown area of the village we call home, the snow started to pick up, or fall down, I would suppose. Duty called, though. Needed some photographs. How bad could it get?

Fortunately, there were a couple of places downtown that had awnings, which provided at least a little bit of shelter from the snow. Couldn’t do much about the wind, though.

After about 45 minutes or so, yours truly decided that it might make sense to go someplace where the snow was not falling and the wind was not blowing. I think that was because I couldn’t feel my fingers any more. So, I headed home.

By that time, Old Man Winter was throwing quite a tantrum. Fortunately, I didn’t have far to walk. Then again, the walk was kind of interesting, with snow blowing sideways in the cold.

I got back home and started to thaw out. Made sure I had all of my fingers. Yup. Sure did. I mentioned something to The Other Half about how going for a walk in such conditions was, well, kind of dumb. She just shook her head. 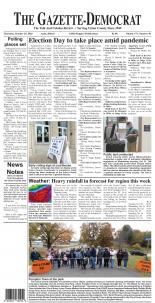