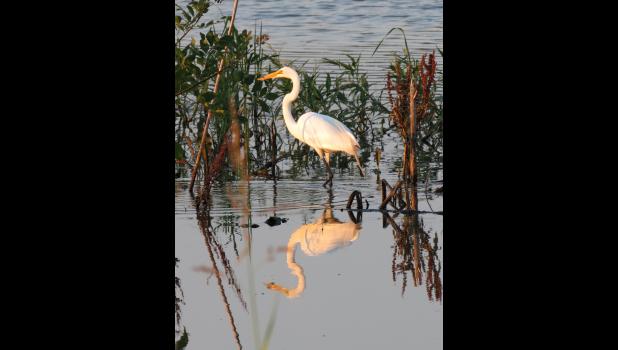 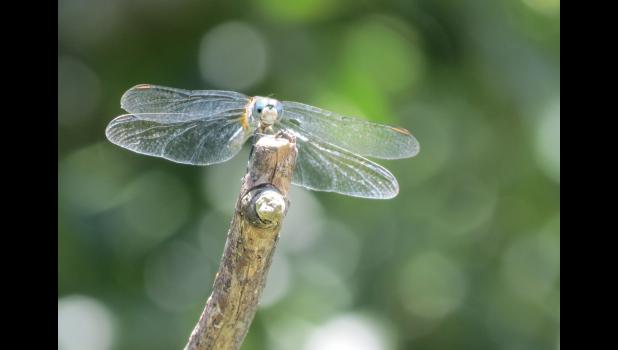 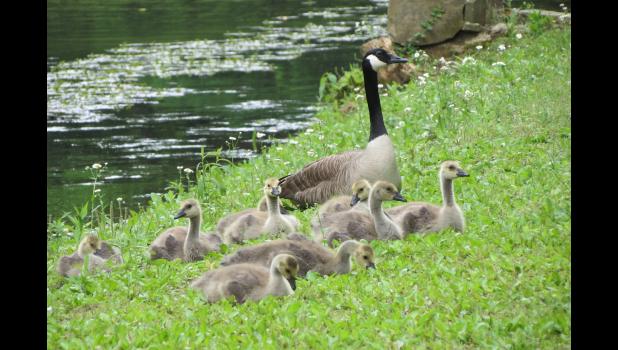 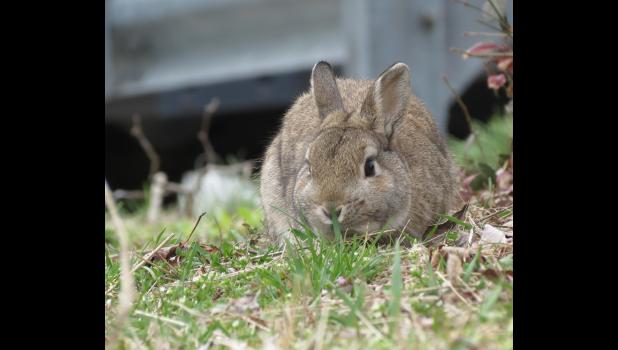 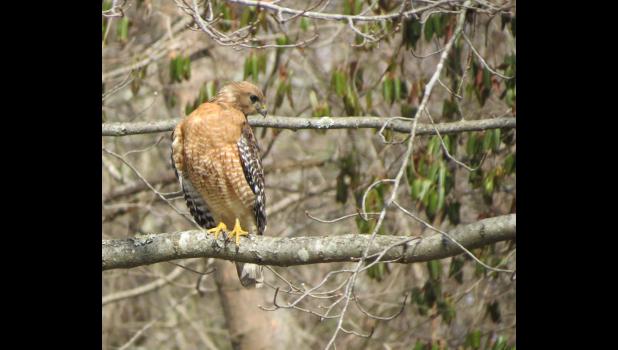 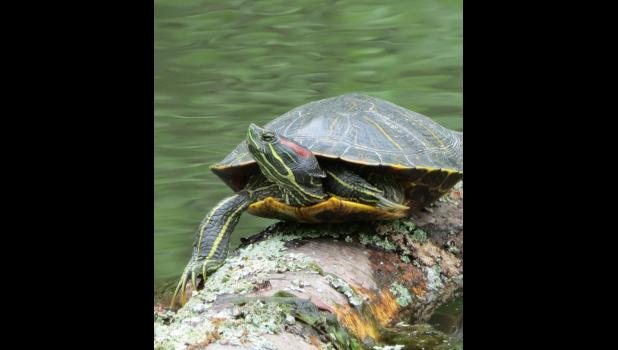 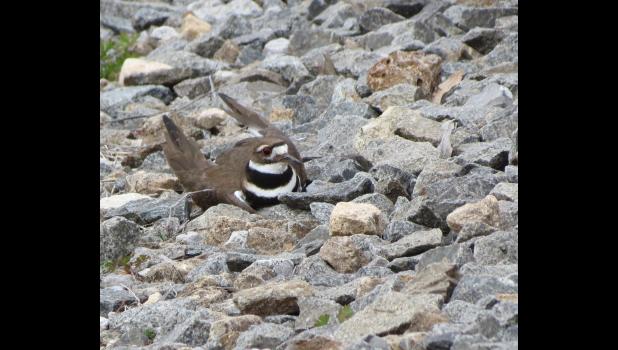 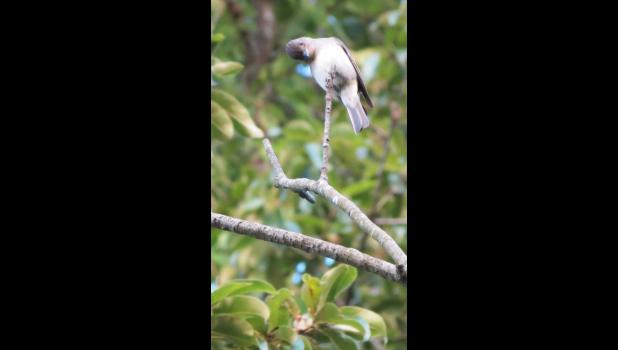 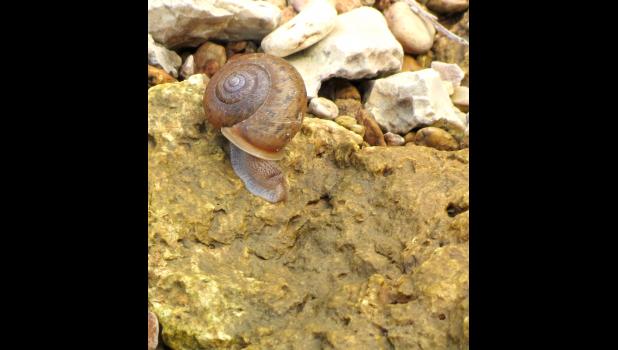 Dictionary.com was kind enough to inform me that “the apostrophe replaces the ‘i’ in the word ‘it’ to create ‘tis.”

It seems that ‘tis was a “fan favorite in the early 1700s, even though merriam-webster.com says that the first known use of ‘tis was in the 15th century. No, the word did not make its first appearance in this column.

Furthermore, dictionary.com continues, ‘tis “is known as a proclitic.” I’m guessing you already knew that. A proclitic “is a word that ‘is closely connected in pronunciation with the  following word and does not have an independent accent or phonological status.” So, there.

‘Tis “was probably popular because it was easy to say, especially if you needed to express yourself in a hurry or in the lyrics of a catchy tune...”

“Deck the Halls” debuted in 1862, and apparently had its origins in a Welsh New Year’s Eve song called “Nos Galan.”

Fa la was another one of those really, really old-time things that first showed up in the late 1500s and is described as a “meaningless sound sequence” or “meaningly syllables” which occurred in the refrain of a song. I like the idea of meaningless syllables, since I use a lot of those.

Now that I have completely wasted your valuable time, let’s get back to where this started...

...for a while now, I’ve been sharing some of my favorite critter photographs with you folks as the year came to an end. As 2019 nears its end, we’ll continue the tradition.

The images you see on this pages were all seen in Union County during the past year. By the way, thank you for the kind words some of you folks have shared during the year. I especially am grateful for the “anonymous” note which arrived at The Paragraph Factory one day last week.

Next week, if all goes as planned, we’ll continue the tradition with some of my favorite photos of squirrels.

Happy New Year to everybody. Hope you enjoy the pics...