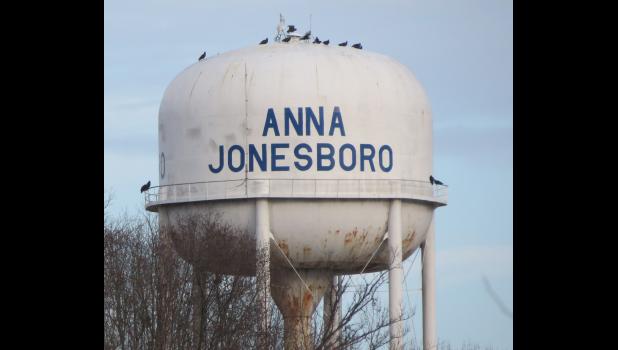 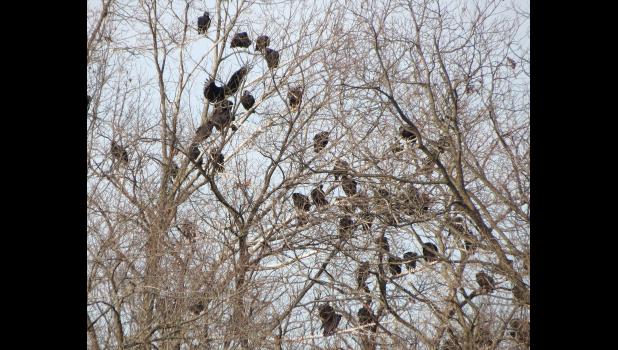 The holiday season has arrived. Christmas is less than two weeks away. Which does not seem possible.

With the holidays in full swing, our thoughts turn, of course, to vultures.

Truthfully, it’s hard not to think about vultures these days. Some of the radio stations in our little corner of the world are playing nothing but our favorite vulture carols.

While tooling down the highway, you can turn on the car radio and hear a veritable flock of songs with a buzzard beat...

By now, you are probably shaking your head and thinking that the fellow who writes this column may have had one too many sips of egg nog. Besides, vultures aren’t even cute like some of the other critters that show up during the holidays...like those eight tiny reindeer...which I am sure vultures would find quite tasty...need to stop right there...

Vultures came to mind one day last week when a fellow toiler at The Paragraph Factory asked yours truly a question about vultures.

Seems that this fellow toiler, who, while not of the fellow persuasion, in that she is a she, has vultures hanging around her abode in Union County. The question arose as to how vultures come to hang out where ever they happen to hang out.

Once again, thanks to the wonders of modern technology, we were able to learn a little bit more about our buddies the vultures.

For example, we learned that vultures are social critters, which, I suppose, explains why we might see a bunch of them hanging around together in a tree.

A website called thespruce.com explains that a “group of vultures is called a committee, venue or volt. In flight, a flock of vultures is a kettle, and when the birds are feeding together at a carcass, the group is called a wake.” Guess that kind of makes sense...and adds a whole new meaning to going to a wake.

Information shared on another website which was written by a biology student at Pennsylvania State University echoed the idea that vultures are gregarious birds. The article focused on turkey vultures, which, I think, is what we have in our little corner of the world.

“They roost in large, communal groups in specific locations that may be used for many generations. During the day, smaller, foraging groups of turkey vultures may pause in the high branches of a tree or on the roof of an abandoned building forming a group called a ‘wake.’ Actively foraging and flying turkey vultures form great flocks of individuals that can rise together in circular paths in the thermals of the heated atmosphere. These swirling flocks are called ‘kettles’ because of their resemblance to heated water boiling up in a heated pan.”

Vultures, it would seem, are quite polite, as the article from Penn State explained: “At a carcass, turkey vultures feed in an organized, individual manner, each waiting for their turn by exhibiting a behavior called ‘queuing.’” Sounds kind of British to me.

I’m guessing that it’s probably not good news to know that if you’ve got vultures hanging around, they could be in your neighborhood for generations. And they can live up to the ripe old age of 25.

“The turkey vulture is nobody’s favorite bird,” the Penn State article concluded. “They are not beautiful to look at up close, they make no beautiful  songs and they eat dead animals,” which, it turns out, is a pretty good thing. “Their role...in clearing and cleaning up our terrestrial ecosystems is vital to the health of us all.”

I’m still not quite sure why vultures might want to hang around somebody’s house, but I do know a little bit more about the creatures.

Now that we know all of that good stuff about vultures, we can make plans to celebrate International Vulture Awareness Day, which comes around on the first Saturday in September of each year.

So, you’ve got lots of time to get your International Vulture Awareness Day shopping done...and you can practice some of those vulture carols...

“Deck the Halls with lots of vultures...”