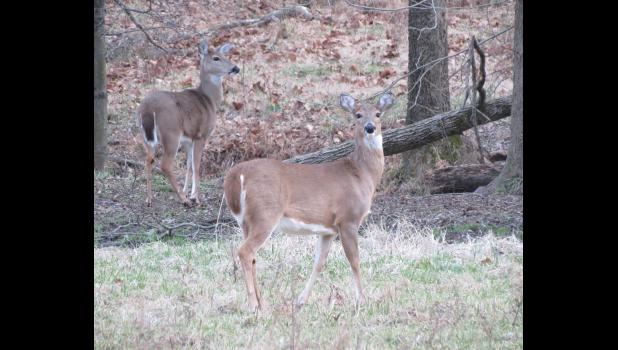 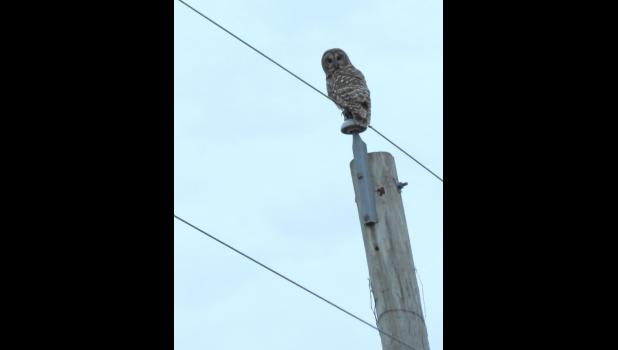 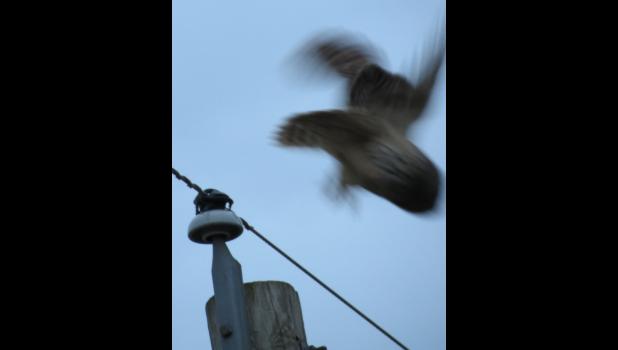 Wandering around on a Sunday afternoon...

Nope. No partridge in a pear tree. Looked just to make sure. Not a feathered creature to be seen.

This little bit of a story has its origins on the fifth day after Christmas, when my true love and I decided to go on a Sunday afternoon drive through the countryside. Besides, given that it was the 30th day of December, we had something like 8 or 9 more minutes of daylight to enjoy the sights.

The two of us seemed to have reached a point in our lives when a big date involves taking a nap and then, maybe, driving around on an otherwise lazy Sunday afternoon to look for critters. Feather critters. Furry critters. Whatever critter happened to show up.

With that in mind, the final Sunday of 2018 proved to be a success.

We didn’t have to go very far to spot our first critter of the afternoon...a beautiful, all white kitty which appeared to be out for a stroll. We seem to have lots of kitties in our little corner of the world, but we hadn’t seen this one.

We headed west, along Mountain Glen Road, through the little community of Mountain Glen itself and in the general direction of woods and what turned out to be a gravel road out in the middle of the proverbial nowhere, which, of course, was somewhere.

Not far from Mountain Glen, we spotted our first white-tailed deer. Three of them. In a field, near a creek. The deer were kind enough to just kind of stand in the field, and watch us...as we watched them.

Yours truly pretty much just stopped in the middle of the road to take a photograph, or two, or three. Fortunately, there wasn’t much going on in terms of traffic.

We continued to head west, motoring across Illinois Route 127 in the general direction, more or less, of Bald Knob Mountain. We meandered around in the aforementioned middle of nowhere. Paved road gave way to gravel road. Well, kind of. In some places, the gravel was, well gone. We could see gravel that we assumed had been on the road at some point in time that now was in a ditch alongside the road.

As we were motoring east, we spotted an owl perched atop a utility pole. Once again, yours truly just stopped in the middle of the road to take a photograph or two or three. And, once again, The Other Half questioned my driving technique. The owl seemed to have a similar take on the situation.

Not far from the owl sighting, we spotted some more white-tailed deer. Once again, the deer cooperated for a photo opportunity. Oh, and once again, yours truly just stopped in the middle of the road to use his camera.

The final tally of critters for our Sunday afternoon  adventure included seven white-tailed deer, an owl, two black cats, one white cat, a white dog and a bunch of cows.

And, as noted earlier, no partridge in a pear tree.

To be honest with you, I don’t even know if we have partridge birds in Southern Illinois. We do, however, have a pear tree in our backyard. Perhaps, someday...