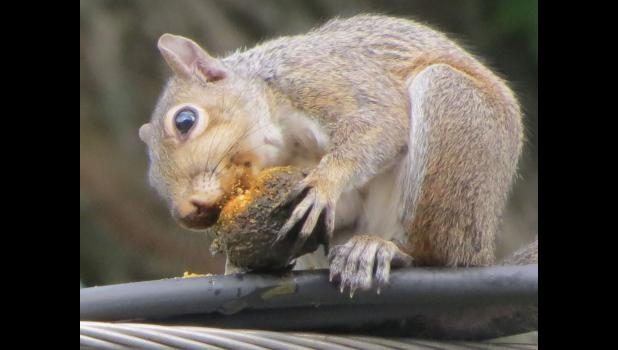 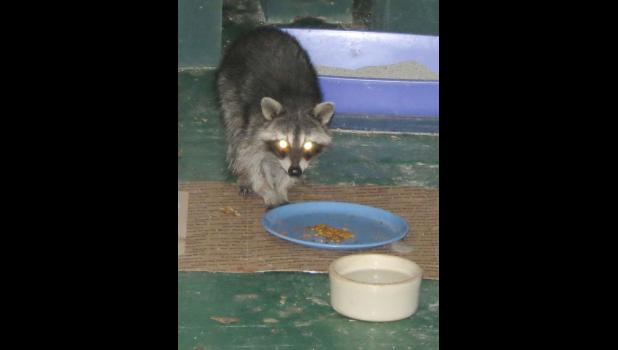 Did you know that there was a grand champion snack stick honored at this year’s Illinois State Fair in Springfield?

Seemed a little ironic, but the grand champion cheddar cheese awards went home to Wisconsin. Guess that would make sense, though, since there are so many cheeseheads in our neighbor to the north.

Someday, maybe I’ll figure out where they get the meat for the snack sticks. I’m figuring they’ve got some sort of a deal with the folks at Jurassic Park. By the way, do you suppose that dinosaur meat tastes like chicken?

The photographs you see with this week’s column don’t really have much of anything to do with snack sticks; although, I suppose they could. Some folks like squirrel. And raccoon. They both taste like, chicken, too.

I think the latest round of summer heat and humidity kind of melted all of the words in the part of the writer’s brain which generates such things.

I’m starting to look forward to a cool, crisp evening...when Bob and I can sit on the front porch without being swarmed by a cloud of pesky, nasty, biting, blood-sucking black and white mosquitoes...

Stay safe, folks. Take a break and have your favorite snack stick or two... 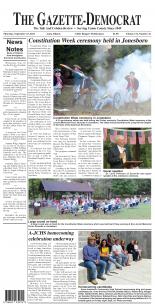