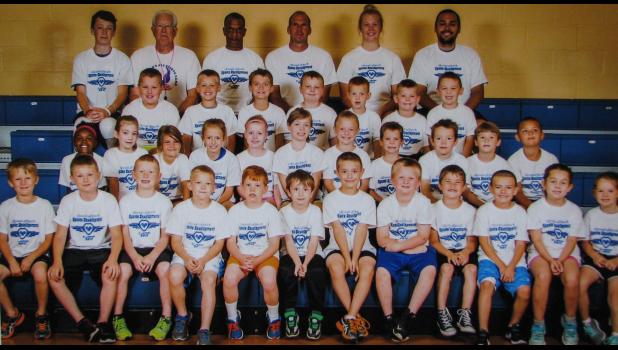 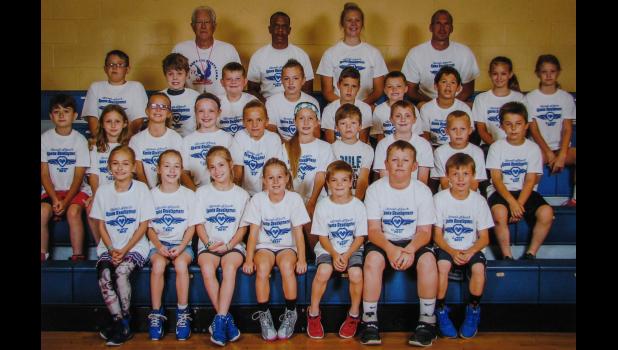 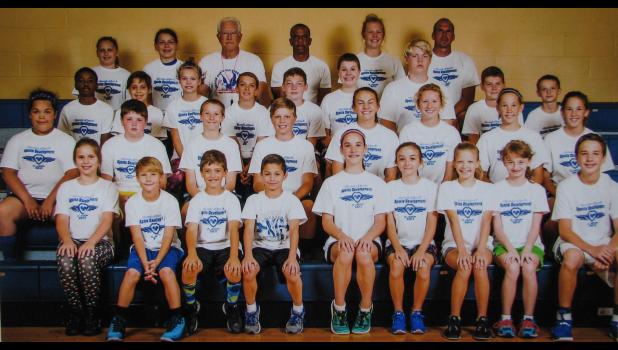 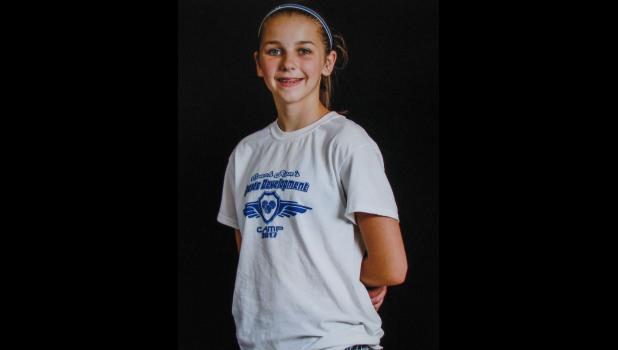 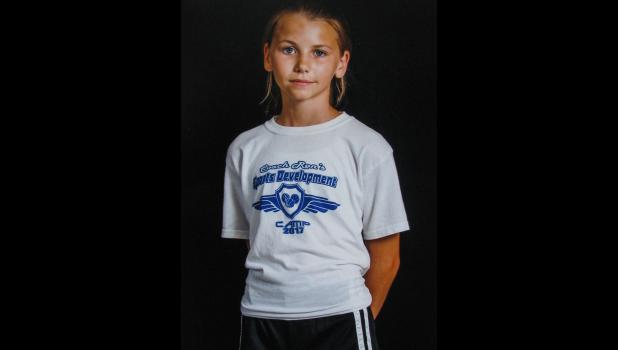 Ninety-four campers registered for the four-day event with an average attendance of 90 athletes.

Each session had enrollments of 30 to 32 campers. Each 90 minute session was then divided into two groups. Willie Smith would then work with one group and Coach Ron another, giving each coach approximately 15 campers for 45 minutes. Both coaches emphasized the importance of speed, reaction and quickness that is a fundamental in every sport.

Each camper received a t-shirt and their parents/guardians received a copy of Coach Ron’s second book: Cross Country and How to Succeed in Sports and Life.

Those attending the camp included:

Coach Ron said thank you to the following coaches: Britt Roberts, Zach Overstreet, Tori Ehlers, and to Bob Carter for his continued excellence with the camp photography. Thank you to the Jonesboro Community Consolidated School District No. 43 and the Board of Education for the use of their fine school facility.

The coaches, parents, grandparents, Willie Smith, Coach Ron and the assistant coaches and the student athletes wishes to thank Tom Stark, principal, and the secretarial staff for the use of their facility, Also a special thank you to Diane Kratz, for assisting with t-shirts, enrolling and opening and closing the gym each day.

Besides learning the fundamental aspects of athletics, the program encourages involvement in community and extracurricular activities to benefit child development in sports.

The program of speed, agility, quickness and basketball builds lifelong relationships with adults through mentoring and other activities with emphasis on one-on-one interactions.

Students in the camp come from schools in Union, Johnson and Williamson County.

Students had the opportunity to build relationships and camaraderie with other students outside of their own schools.

“Thank you parents and grandparents for helping make the camp a very successful one,” Coach Ron said.